VTEM™ was originally tailored to detect deep conductive targets for the mining industry and outperforms all similar systems in benchmark areas such as the Caber Deposit in Quebec. Today, with the arrival of portable large-storage devices, lower noise floor receiver coils, and improved signal processing, VTEM™ uses a fully streamed dataset (VTEM™ Full Waveform) in order to broaden its applications. These recent developments in VTEM™ technology and processing have been used with great success in environments with relatively shallow hydrogeological and petroleum targets. For petroleum targets there is significant potential for using VTEM™ as an aid for seismic static corrections by resolving long wavelength geometry of the weathered zone.

Table 1:The table above depicts the evolutionary stages of VTEM™. 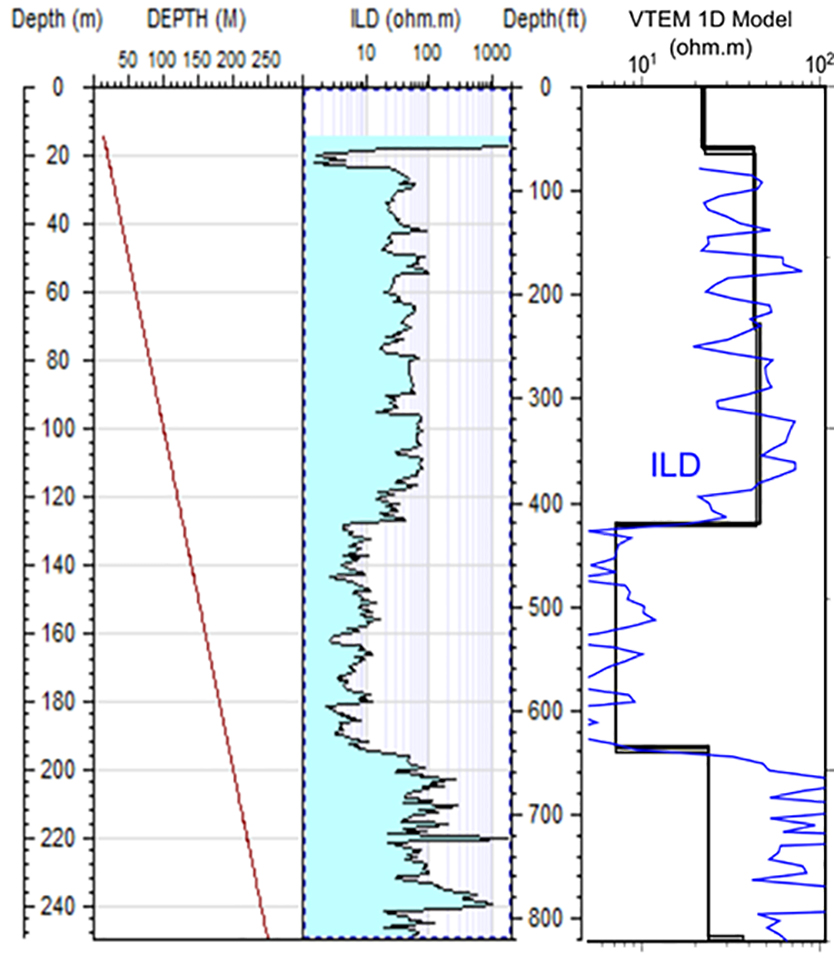 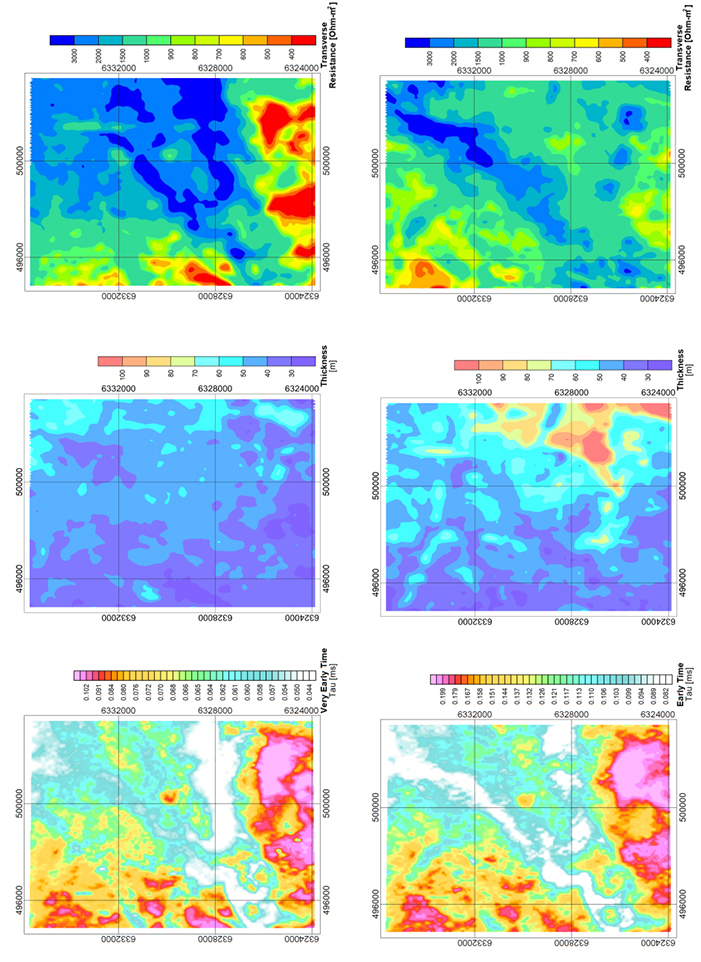 Figure 3: High resolution maps of the hydrogeological parameters at the near surface.